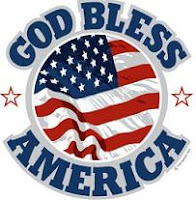 Flashback: You Are Why

This week, I felt like it would be better to revisit this blog post. It’s really important to remind God’s people that it really is all about you. 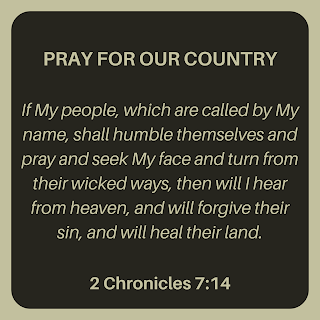 See my 10 year old warning and join me in confession and a change in lifestyle so that we Return to God like never before because something is happening in this nation... and God's people are the reason! 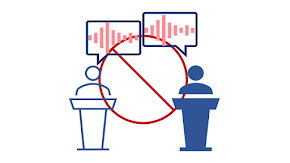 If any of you needs wisdom to know what you should do, you should ask God, and he will give it to you. God is generous to everyone and doesn’t find fault with them. When you ask for something, don’t have any doubts. A person who has doubts is like a wave that is blown by the wind and tossed by the sea.
James 1:5-6 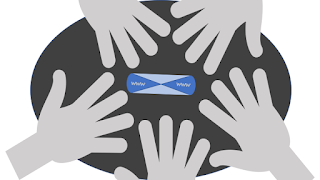 copyright ©2020 Mitchell Malloy (http://mitchellmalloyblogspot.com/)
Posted by Mitch Malloy at 7:37 AM