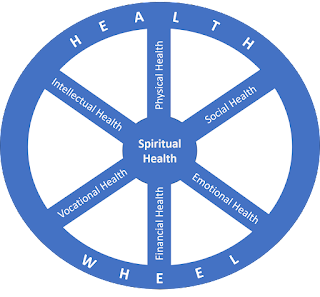 Thinking about a 2020 Vision for myself, I started first with the hub of the wheel, because everything else is meaningless without Spiritual Health. My immediate thought was: “I want to be godly man.” Admittedly this is a pretty broad and lofty goal, and I thought: “Wouldn’t everyone want to be godly?” This idea was quickly followed by: “No, but then not everyone stops to think about their Spiritual Health.”

But as I contemplated about it further, I realized my desire to be a godly man reflected a lifetime of wrong thinking. It revealed vanity, a focus on self and self-righteousness. Now, I can look at another person and say: “He/She is a godly person!” and there is no vanity or wrongful in the statement, but how can I look at myself for godliness? The very act is both vain and self-righteous, an indication of spiritual pride. No, seeking to be a godly person is the wrong goal and is not a vision for Spiritual Health.

My 2020 Vision for Spiritual Health needed to change. Instead of focusing on self, I decided to focus on service. Rather than be a ‘godly man’, I choose to be God’s man, ready to be used by Him. To be God’s man is a humbling and a scary goal. It acknowledges my dependency upon Him and surrenders any and all goals to be redirected as He chooses, to do as He leads, seeking to trust and obey Him without hesitation. If He is God and we’re not, then this is really the calling of every true believer.

The problem with service is that it can be exploited by others, so it’s important to know who you serve and that the person is trustworthy. I recall my anxiety decades ago over a decision to follow Christ, asking Him to be Lord of my life. To be completely honest, the daily decision to hand my life to Him is still done with some unreasonable trepidation. Can God be trusted? (Of course, He can!) Will He have me do something that takes me in a different direction? (Probably, but I will be all the better for it!) Can I really trust God? (Again and again, the answer is yes!)

In Victor Hugo’s Les Miserables, the character Jean Valjean contemplates his own self-direction in conflict with his submission to the will of God. He has risen high above his humble beginnings. He is well-known as a godly man who has brought prosperity to the town which he now governs as mayor, but he hides the secret of his previous life as a convict. In an unexpected turn of events, a look-a-like is caught in a minor crime. Believed to be a repeat offender who is on the run, his doppelganger will receive a life sentence that will certainly kill the man. Sure, the man is guilty of a crime, but he will be suffering the fate that rightly belongs to Jean Valjean. The reluctant mayor thinks of all the good he can continue to do by remaining silent and staying in his current position. His reputation for benevolence and wealth is renowned. So much that even when Jean Valjean arrives at the man’s trial to confess that he, monsieur le mayor, is the renegade ex-con, no one believes him including his former cell mate! With great persistence, Jean Valjean convinces them, and his time as mayor comes to an end. However, his life is made all the richer as he follows God’s leading, and ultimately he is fully redeemed in the life of the girl he raises as a daughter.

I decided decades ago that my self-direction had limitations and that I made a pretty poor god. My successes led to misery and my failures were anchors. Deciding to follow God’s direction changed everything. He transformed my failures into learning opportunities and successes into unexpected gifts on life’s journey. The idea of being a godly man reeks of self-righteousness, it creates a secret life where the image of godliness displaces our continued and humble need for a Savior. Our Savior, our God, daily redirects our activities to develop us into the kind of people that are useful for His purposes. His purposes are higher than any of our personal or professional goals and more grand than any New Year’s Resolution. I will be all the better if I can just be God’s man, ready to be used by Him.

A man’s heart plans his way, But the LORD directs his steps. ~ Proverbs 16:9


copyright ©2020 Mitchell Malloy (http://mitchellmalloyblogspot.com/)
Posted by Mitch Malloy at 12:01 AM 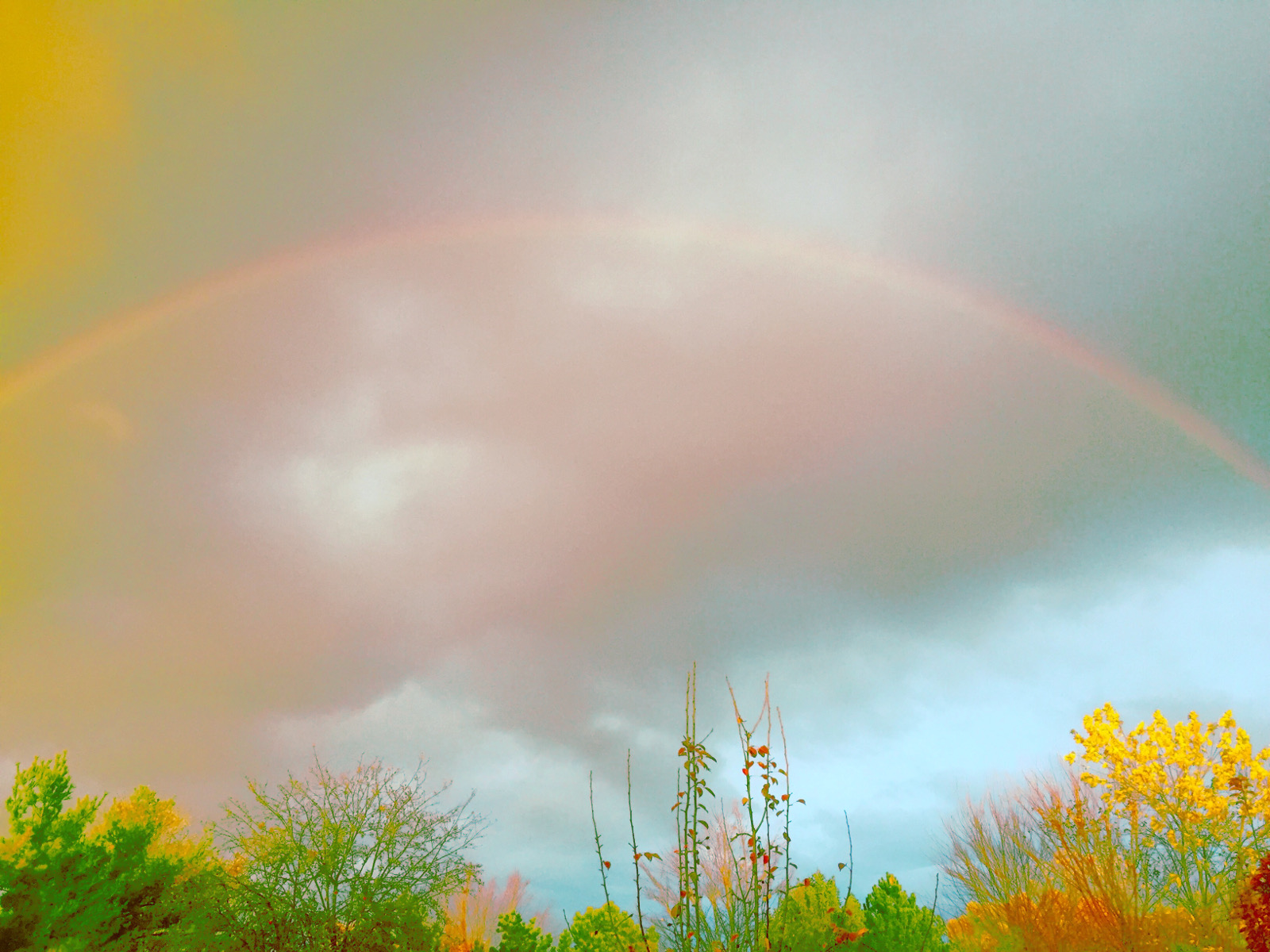